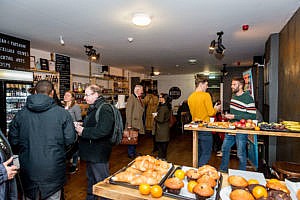 The Mayor of Lewisham, Damien Egan, has praised an innovative scheme to match local charities with businesses to tackle social issues.

Lewisham Community Conversation, organised by Lewisham Local, invited local businesses to connect with local charities and learn about the work they are doing in the community. Businesses were invited to join the conversation about how they can get involved and work in partnership with charities to make a difference to residents. 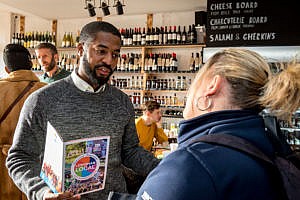 The event was held on Giving Tuesday (Tuesday 27th November), an international day of giving, where people are encouraged to lend support, fundraise and donate to charities. It is one of the biggest days of activity for UK charities.

At the event, four local charities pitched social issues and what they are doing to address them to businesses. The businesses were then invited to discuss the local issue with the charities, as well as opportunities to support their work. At the end of the event, businesses were invited to pledge their support and feedback on next steps to the group. 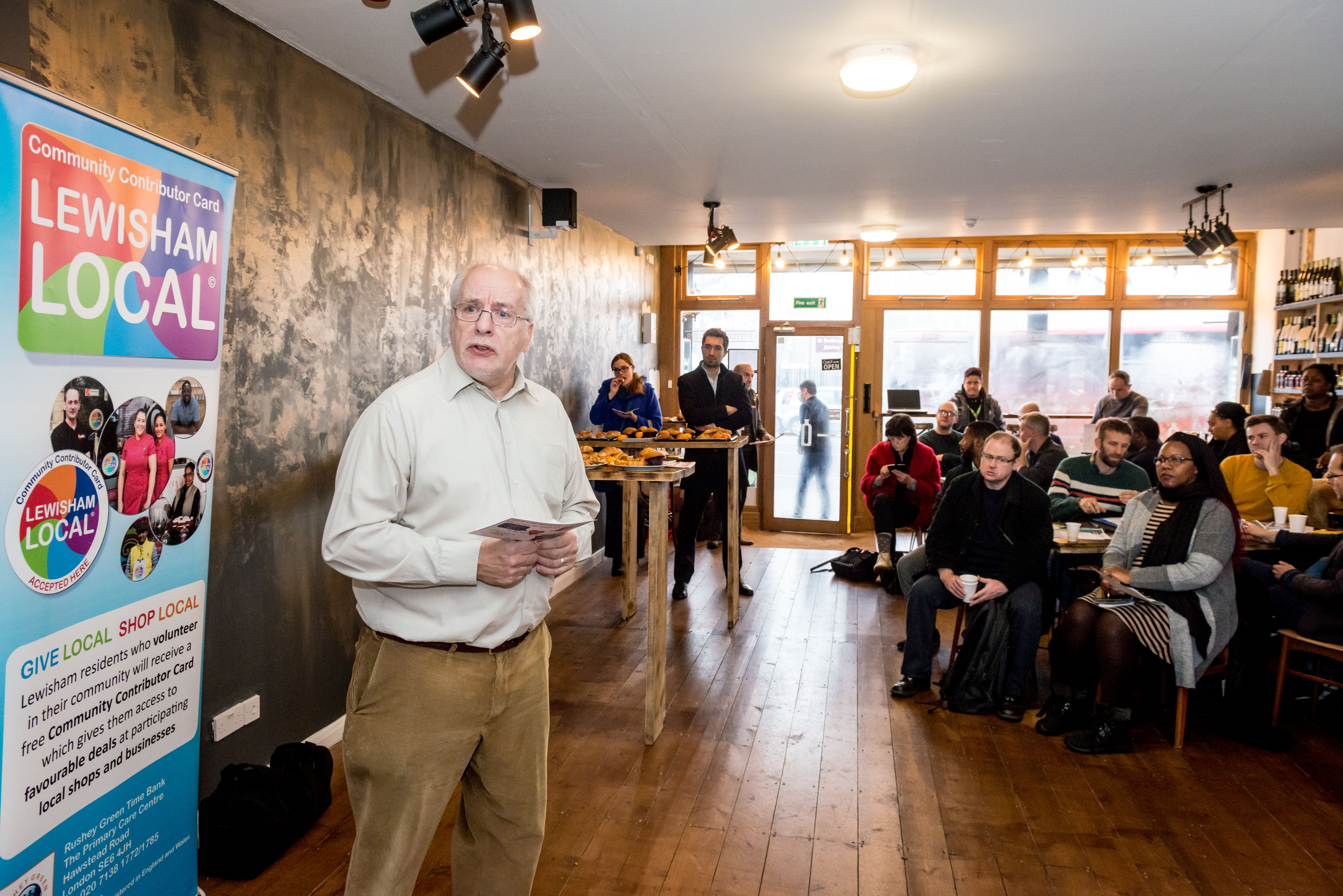 The charities involved in the event, hosted by the Bottle and Bar Shop in Catford, were: 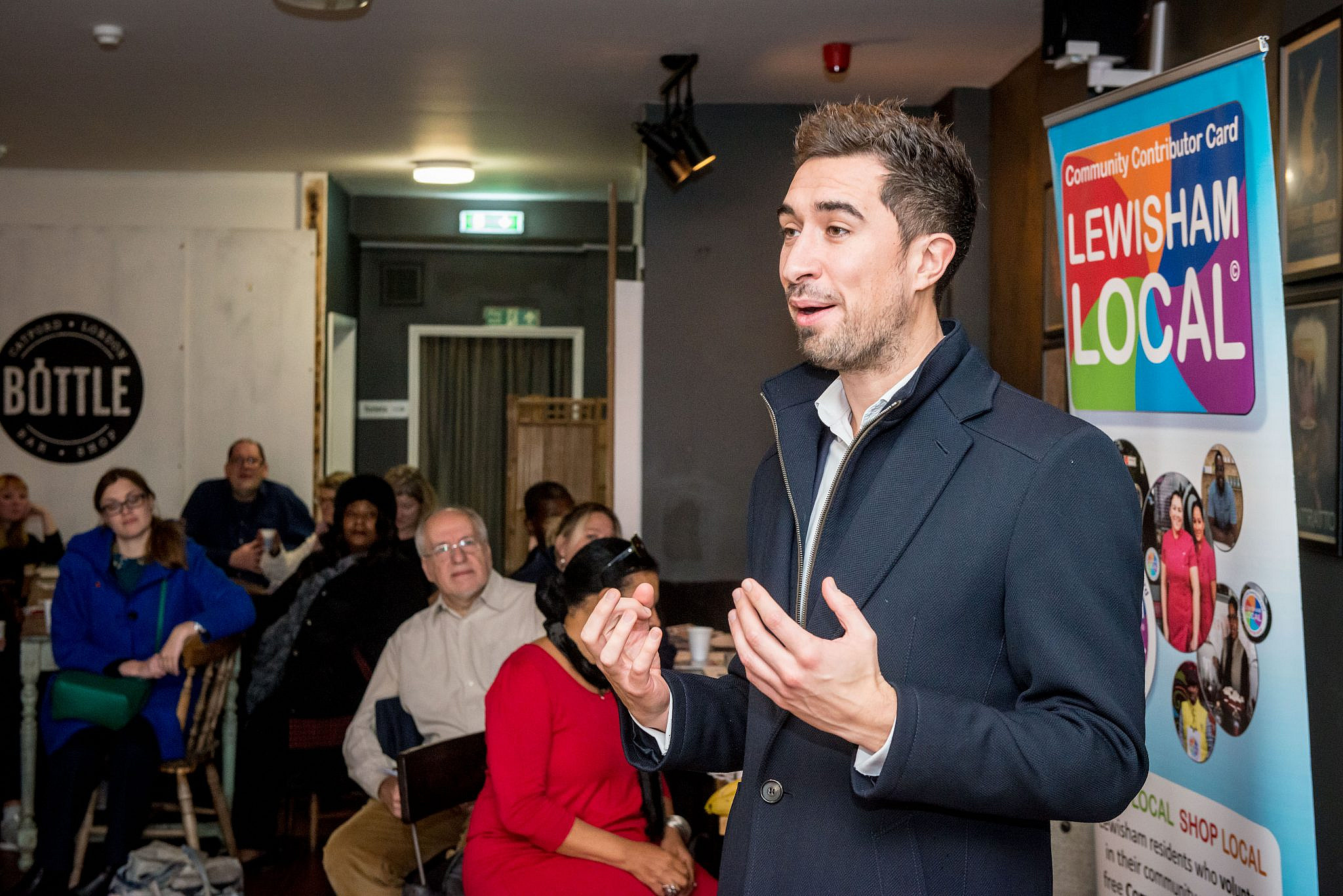 Speaking at the event, Damien Egan, Mayor of Lewisham, said:

“I am pleased to support this unique event that brings two sides of our community together to solve some of the toughest issues our residents face.

“Lewisham has a thriving and dedicated voluntary sector and is home to a diverse range of businesses. They play an important role in our community and there are exciting opportunities for local charities and businesses to work together to bring about change through local giving. The Council also has a long-standing history of working in partnership with others to address local issues and will continue to do so.

“I hope that these relationships grow, and that our most vulnerable residents and those in need will benefit from committed partnerships between the voluntary sector and the borough’s commerce.” This is the third Lewisham Community Conversation, bringing together local businesses and charities to discuss local issues. Our previous two events were in April 2018 to celebrate Responsible Business Week and for Giving Tuesday in November 2017. We also supported Giving Tuesday locally in 2017, encouraging people to give to Lewisham charities and good causes.

#GivingTuesday is an international day of giving, taking place annually on the Tuesday following Black Friday. Giving Tuesday arrived in the UK in 2014. Since then, the day has gone on to become one of Britain’s biggest days for charities, raising millions of pounds for good causes. Giving Tuesday now runs in over 70 countries around the world including the US, Canada, Russia, Germany, Spain, Singapore, Australia and Brazil.