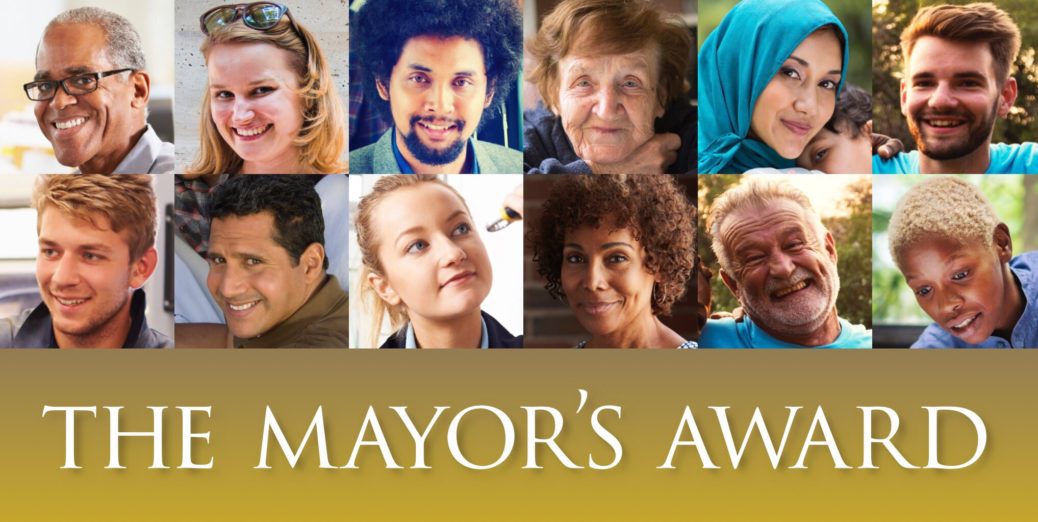 The Mayor’s Award is a new scheme that has been set up to recognise people, community projects and businesses who volunteer in their spare time in Lewisham.

If you know an unsung hero or organisation who are making Lewisham a better place to live, please take a few minutes to nominate them.

There are three categories for the Mayor’s Award:

A judging panel will review all nominations for the Mayor’s Award and decide the winners in November 2017.

The deadline for nominations is midnight on 29 September 2017.

A ceremony for the Mayor’s Award winners will be held on Friday 24 November 2017 at 6.30pm in the Civic Suite, Catford SE6 4RU.

Who you can nominate

You can nominate any individual, community group, project or business who gives up their time on a voluntary basis in Lewisham.

Who you can’t nominate

You cannot nominate yourself or elected Lewisham councillors (but they can nominate other people).
You can only nominate council employees for unpaid voluntary work which is in addition to their current employment. Council employees can nominate other people or projects.
You can’t use the nomination form to obtain or reward political favour or nominate someone to reward any political activities, or recognise a person or organisation with known political affiliations.
How to nominate

Fill in the online nomination form by midnight on 29 September 2017.