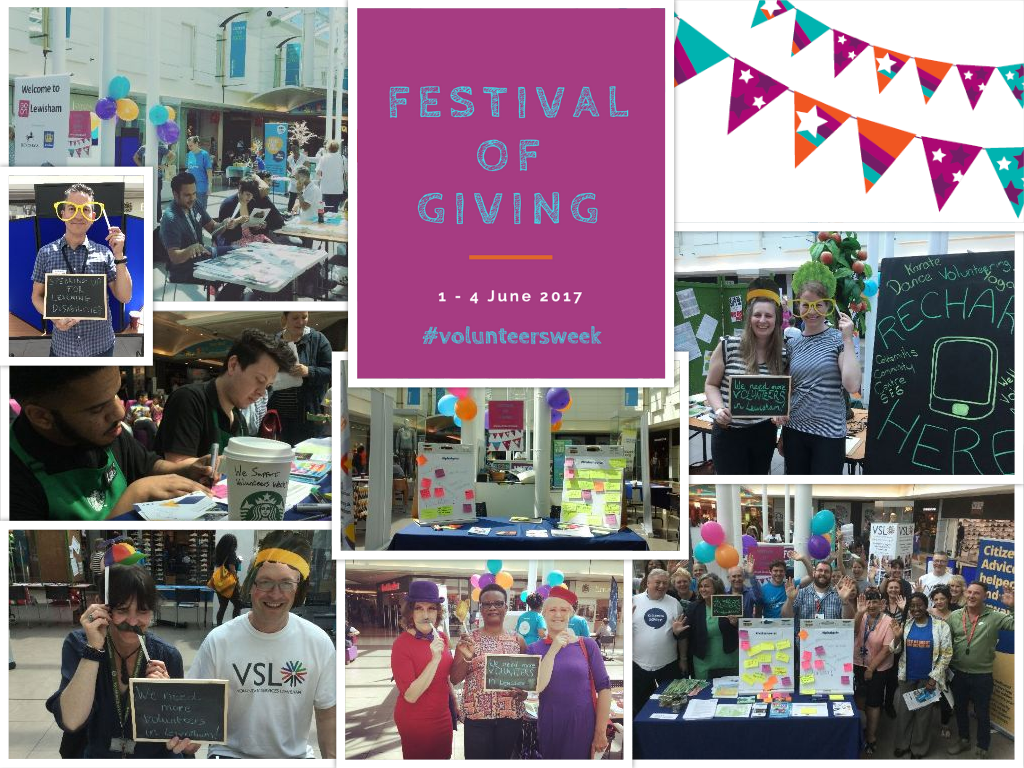 Volunteers’ Week Lewisham went to market at Lewisham Shopping Centre this year, with a Festival of Giving in the central square of the mall between 1 and 4 June.

Lewisham Local partners Volunteer Centre Lewisham and VAL joined forces with 18 voluntary and community groups to engage shoppers from all walks of life in thinking about what it means to give their time and talents to good causes.

‘It was a different kind of event than perhaps what we’re used to,’ said Fay Millen, Volunteer Centre Lewisham Manager. ‘Holding a volunteering fair in a community hall attracts people who are interested in volunteering, but in a public space where people are buying their groceries and trainers it’s a different story.’

A number of groups rose to the challenge with activities such as Southeast London Community Energy’s giant Jenga with facts about energy efficiency, or Wildcat Wilderness’ seed-matching activity. A few actively went out and spoke to people about their cause and volunteering, and the Lewisham Usherettes were on hand on Saturday to liven things up.

Friday was by far the most festive day, though, with seven stalls and two of the General Election candidates, Heidi Alexander MP for Southeast Lewisham and Jane Lawrence from the Realist Party in Lewisham Deptford, showing their support.

With plenty of opportunities for selfies, a pledge wall and #iVolunteerAs wall, the event provided lots of opportunities to chat to shoppers – and even engage some employees of Starbucks. Starbucks also donated recyclable cups to sell for a good cause and a few businesses chose to give back, offering discounts through the Lewisham Local Contributor Card. Check out the selfies on Twitter and Instagram @lewishamlocal. 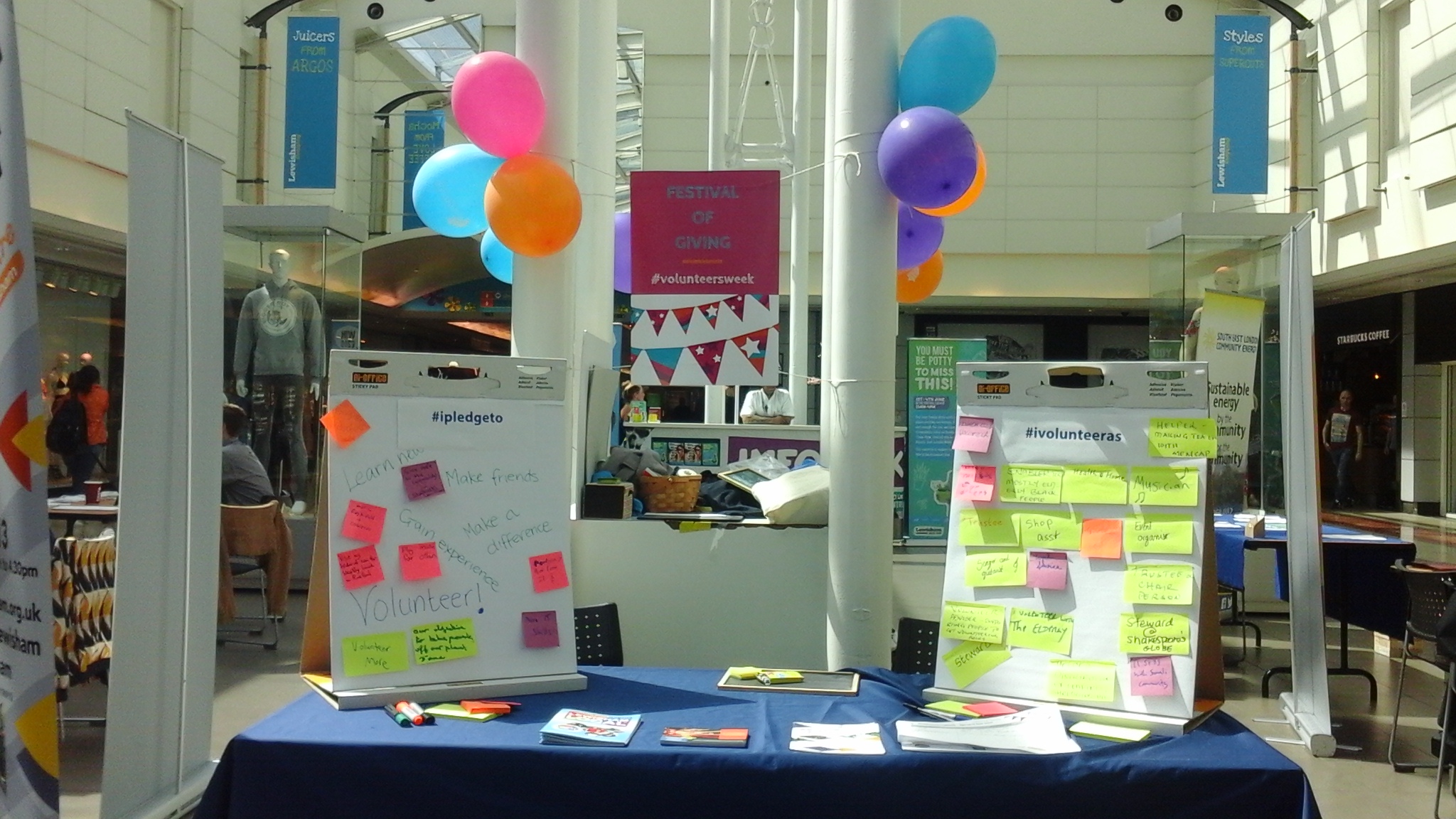 Over the four-day period organisations had contact with over 200 people, with many stall-holders commenting that being in Lewisham Shopping Centre presented a new challenge, but also a new opportunity to reach out to those who have not volunteered before.

Sam Hawksley, Development Lead for Lewisham Local commented: ‘Lewisham Local is about attracting new people to give whatever they can towards local good causes. We look forward to working with more organisations and businesses in the future to build on this good work and encourage more people in Lewisham to give. Watch this space!’

Our thanks to Lewisham Shopping Centre for donating the space, to Starbucks and their employees who supported the initiative, to the businesses who signed up to offer discounts to volunteers and to those who took part as stall-holders and individual supporters. 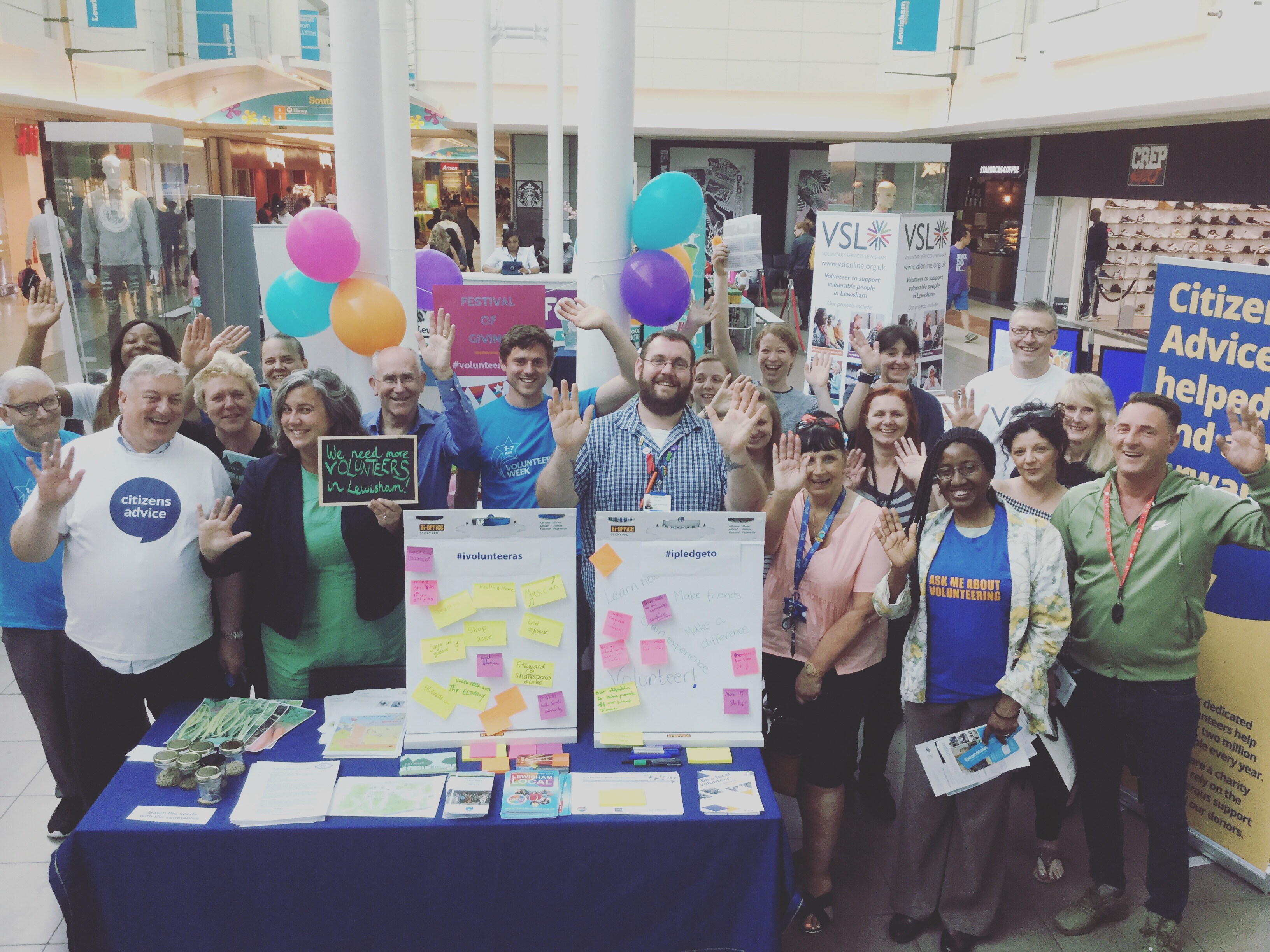 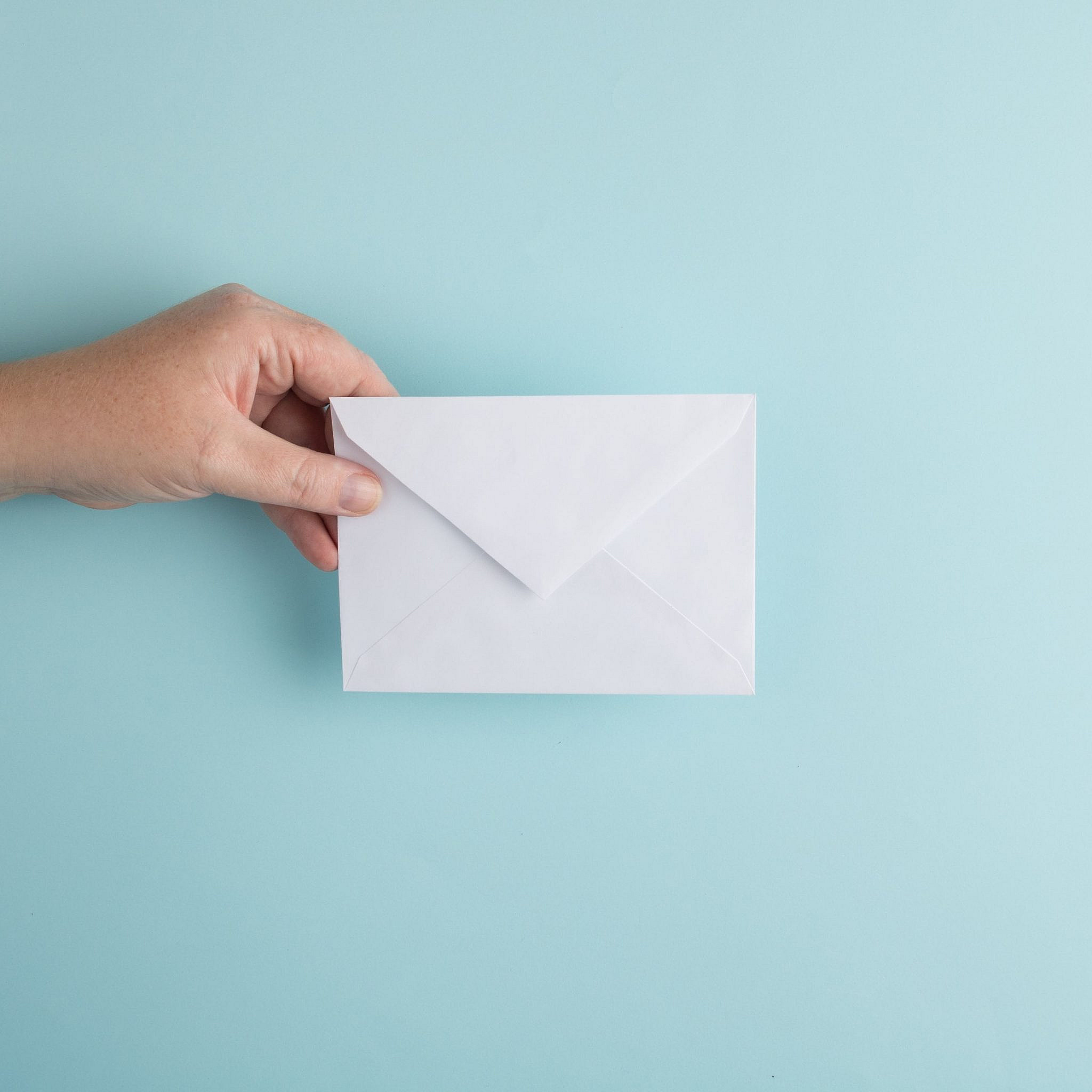