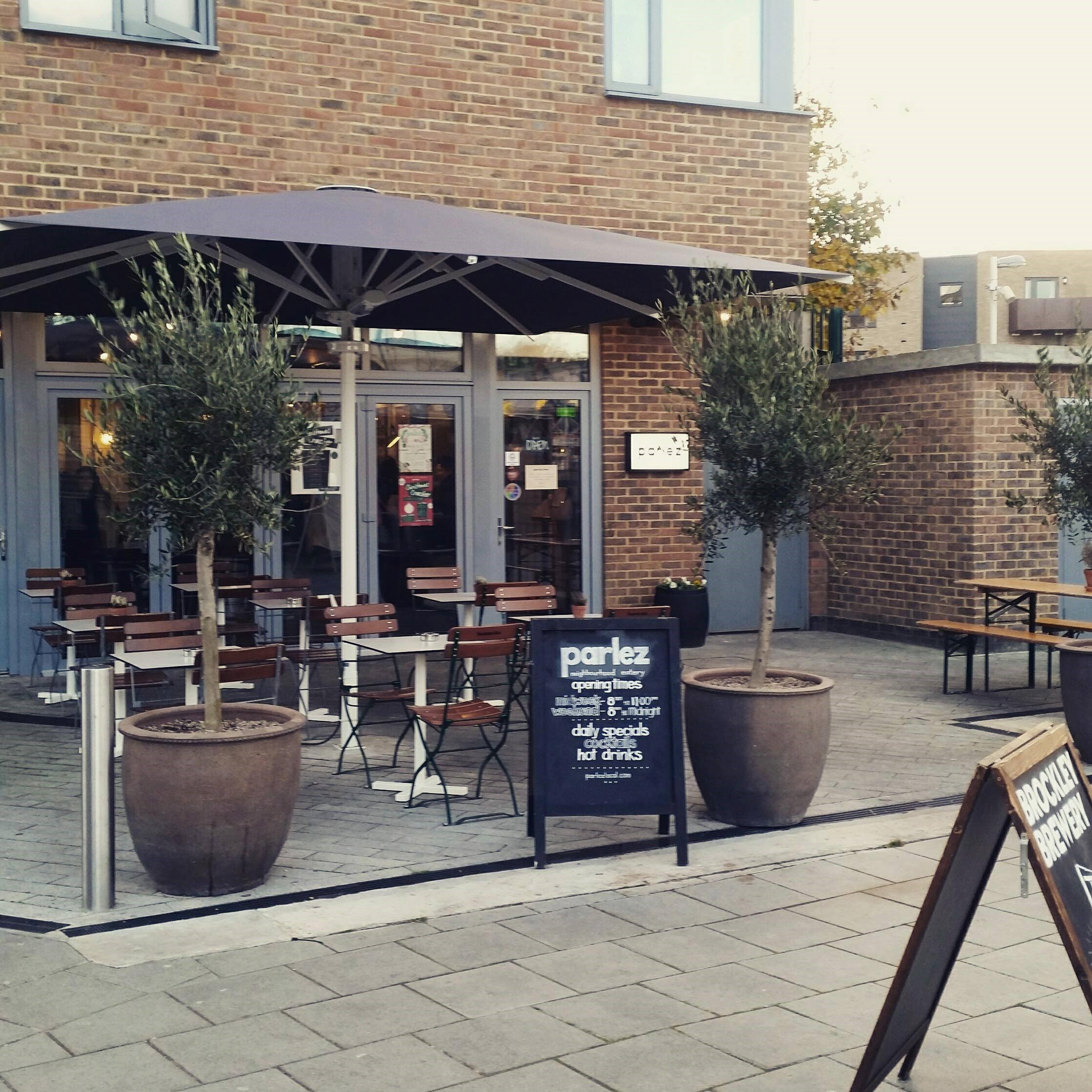 parlez came to life from a belief in the local, a community-minded neighbourhood restaurant in Brockley placing importance on the value of local home-cooked food and conversation with friends and familiar faces!  Upon visiting them for a discussion on their community work with Foodcycle Lewisham, co-founder Louis Edwards explained: “a key component to parlez was to always be socially responsible. There’s this brilliant quote actually, you can always judge a society by how it treats it’s weakest members and it’s just that really.”

By supporting Foodcycle, parlez helps provide a place for local people who are in need of a community meal. Partnering with Rushey Green Timebank it utilises surplus food to create a healthy, vegetarian lunch. The three-course meal is cooked and served every Saturday at 1.15pm in the London Irish Community Centre.

Outlined in a blog post on parlez’s website, six million tons of food is thrown away each year in the UK. Sending that amount of waste to landfills costs UK families around £700! While waste increases, 18 million British households are struggling to put food on the table!

parlez stands by the mantra that anyone who could help others, should. And it was through this belief that they decided to make a monthly £50 donation to Foodcycle and order food ingredients direct from their kitchen to help prepare meals for local people. All of which gets passed on to Foodcycle Lewisham.

“We’re trying to create a space where the community feels like it’s part of in some way. In the New Year, we’re going to be running early morning Pilates classes in here.  We’re going to start introducing a pop-up space and live music on Saturdays, which will be working with local talent and musicians. So Foodcycle is just a component of that. We have a kitchen and food is a key part of parlez, it just made sense to try and work with a local organisation that’s food led. One we can support in some way.” 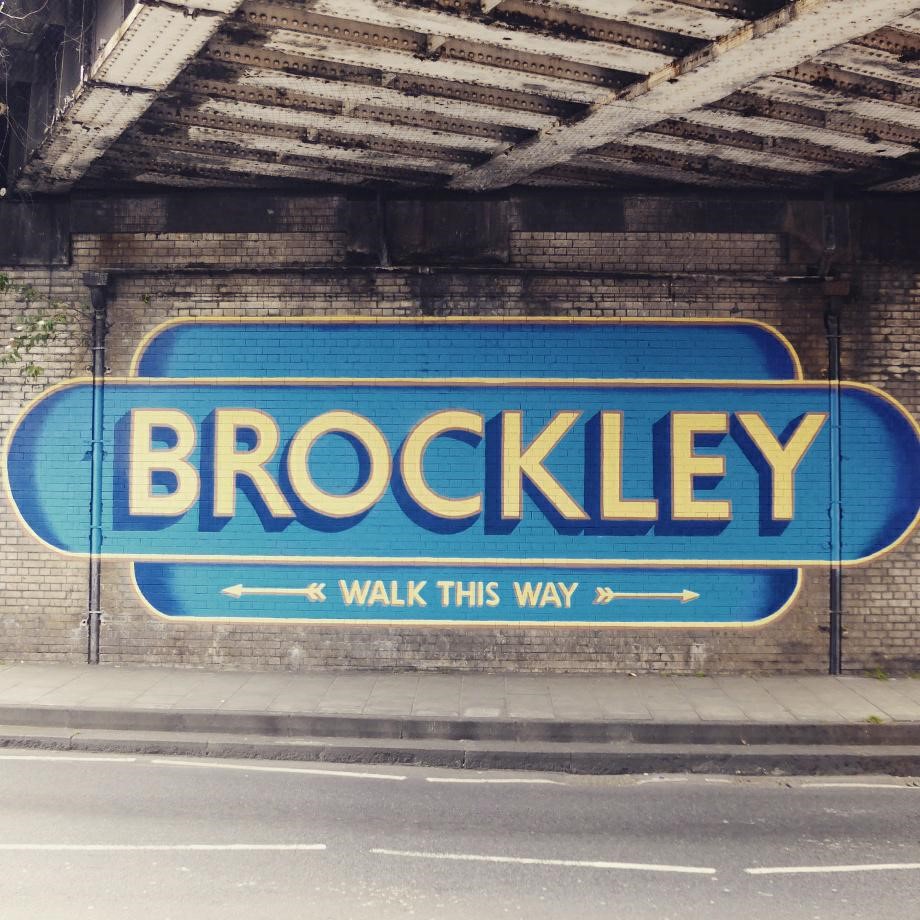 Louis also spoke about what Lewisham meant to him, “naturally, a strong community! South London is full of pockets of them. I come from Peckham and Matt, the other half of parlez, is Brockley. We celebrate the diversity of our community and want to be as inclusive as we can. It’s important for us that different sections of society and different demographics all feel comfortable.”

And what brings people together better than a meal! Foodcycle allows for the community to rally together in various ways, through volunteering and in the same way as parlez does, through company and conversation.  “A lack of social contact has a huge impact on a person’s wellbeing. With over half (of Foodcycle’s) guests living alone, dealing with mental health issues or loneliness, being able to come to a regular community event is incredibly important.”

Additionally, when asked how parlez was going above and beyond, Louis replied, “we don’t think of it like that. We’re doing what we feel we can, as should everybody by whatever means. We haven’t set a quota of what we’re trying to do. We’re just looking at what people would need from us and having internal conversations with the kitchen or the team about what we can do to help.” parlez have also signed up to the Lewisham Local Card, offering favourable deals to thank local volunteers.

Finally, Louis revealed the ways he believed Lewisham residents can take part in helping their community. “There are tons of local groups that parlez are aware of. I know that Foodcycle is always looking for volunteers to go and help.”

People should be more mindful of what they’re throwing away and Foodcycle is constantly looking for food donations.