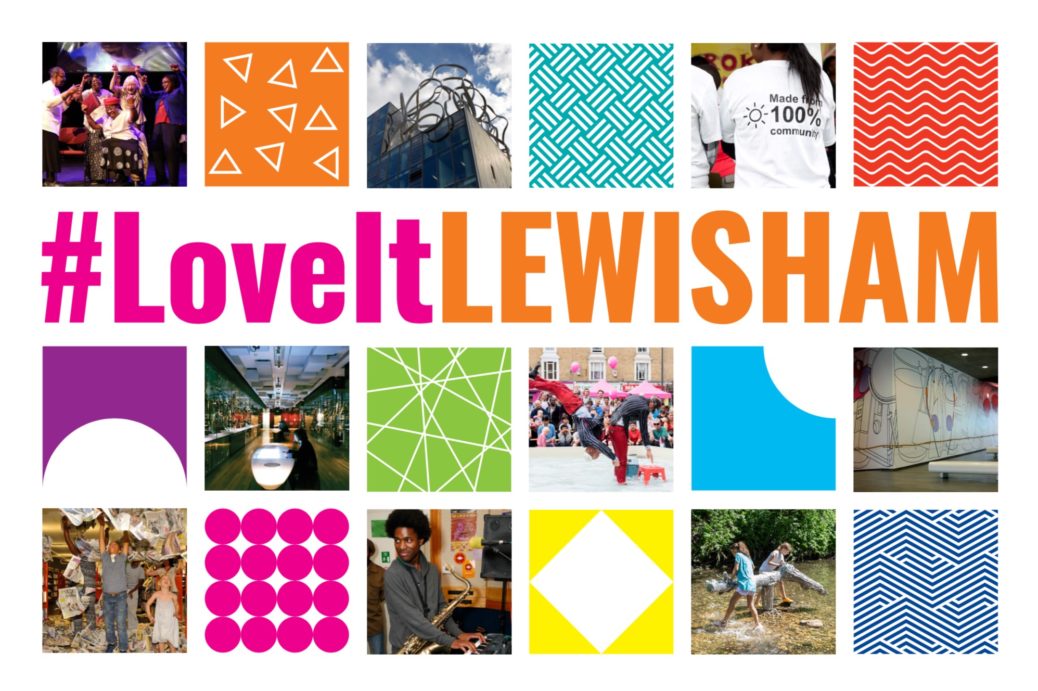 London Borough of Culture is a new initiative devised by London’s Mayor Sadiq Khan as part of his plans to support the arts in London. The competition will see the capital’s 32 boroughs bid for more than £1m of funding to stage a programme of cultural events and initiatives.

London Borough of Culture will transform places through arts, heritage and culture. It will enable London’s Boroughs to build on what’s happening already, be ambitious and deliver change for the long term.

Please contribute to Lewisham’s bid by telling us Your Lewisham Secrets and contributing to the bid.