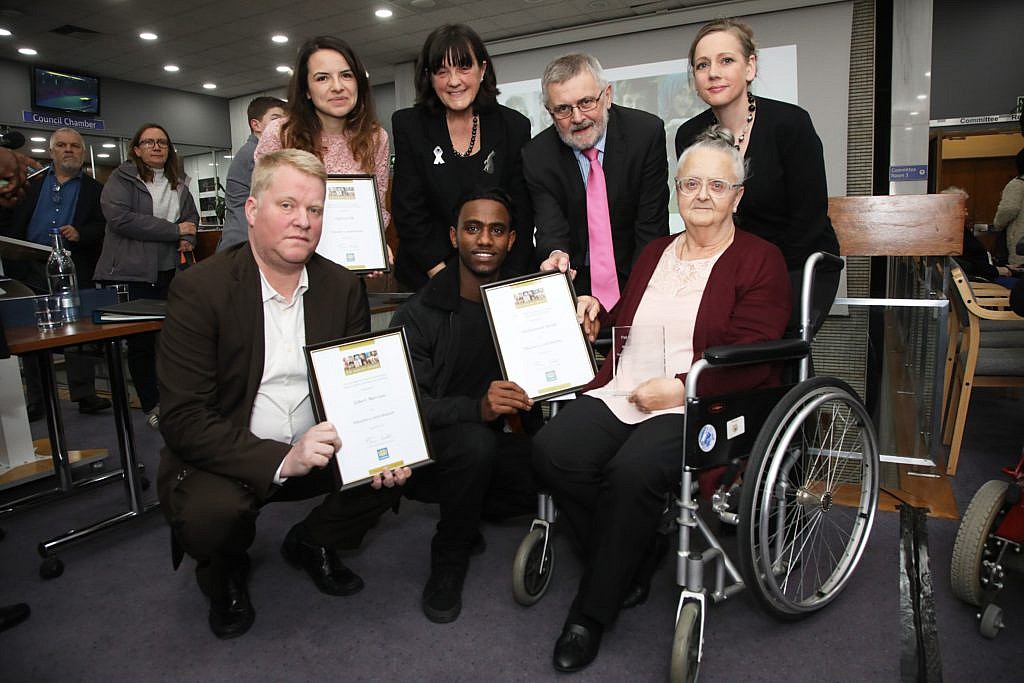 A heartwarming evening on 24 November was hosted at the Civic Suite by Lewisham’s Mayor Sir Steve Bullock. One hundred people and organisations were given a Mayor’s Award to thank them for their voluntary contribution in Lewisham.

About the Mayor’s Award

The Mayor’s Award was launched to recognise the voluntary contributions of individuals, community groups and local business to communities in Lewisham. Everyone who received an award was nominated by a resident or organisation based in Lewisham. 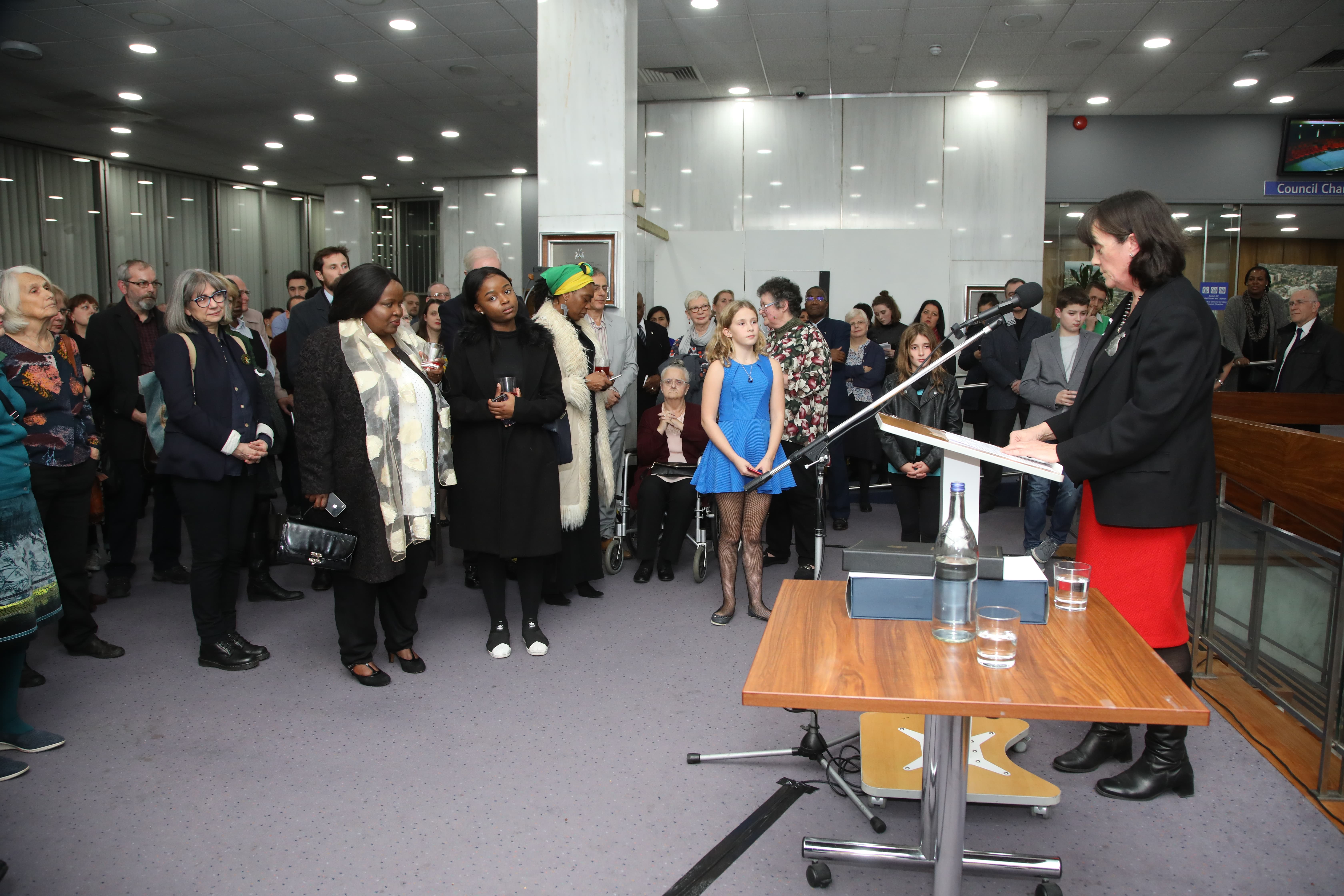 Winners of the awards

Out of the one hundred people or organisations receiving a Mayor’s Award, three were awarded as ‘winners’ of their categories and two were presented with special awards from the Mayor:

Councillor Joan Millbank, Lewisham’s cabinet member for Third Sector and Community, said, ‘It was brilliant to receive 100 nominations for the Mayor’s Awards. Everyone who has been given a Mayor’s Award deserves recognition for their amazing voluntary work within Lewisham.

‘I want to particularly congratulate the five Mayor’s Award category holders; they all show the huge difference voluntary work makes in Lewisham! Our borough, neighbourhoods and local communities are truly enriched and strengthened by the amazing voluntary work undertaken by so many committed individuals and groups.’