Water, water everywhere…but where can you refill?

Window Sticker to look out for!

Did you know that we drink at least 3.2 billion litres of bottled water each year and that 420 million of these bottles end up in landfill sites? Neither did I. If we continue at this rate by 2050 there will be more plastic in the sea than fish. Makes you pause for thought doesn’t it?

We all like to think that we are environmentally aware and are doing our bit to save the planet for future generations. But we can do more. Thanks to a new scheme backed by the Mayor of London and Thames Water we can, and businesses can benefit too. Why am I telling you this? Well, Lewisham has been chosen as one of the pilot areas to test out a water refill scheme in London.

It’s all about reducing plastic waste by encouraging businesses (mainly food outlets) to become Refill Stations and to make free tap water available to thirsty people passing by. They can spot stickers in the window of Refill Stations, or they can check their Refill app, and pop in to top up their water bottles on the go, thus avoiding yet more plastic pollution generated by single use plastics. 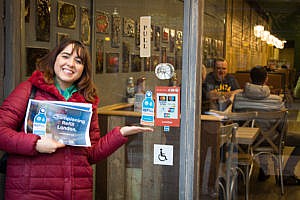 Volunteer Sara with a signed up business

It all started in the wonderful city of Bristol and their campaign to help stop plastic pollution in the sea. As Lewisham’s Business Connector I didn’t need to be asked twice when I got the call from City Hall. This is such a classic example of partnership working I just had to share.

After an introductory meeting last month at the Greater London Authority with Lewisham Local, plans started to engage local businesses on our action day with the team from Project Dirt. We were working to a tight deadline as the Mayor wanted to launch the pilots in early March. The great thing about this approach was that working with Lewisham Local we already had contacts with local businesses regarding other campaigns which made things easier. However we now had to tap into new target areas such as appropriate food outlets in Lewisham, Rushey Green and Catford.

An ‘Action Day’  was planned for Monday 12 March and we went on social media to drum up volunteer support. The weather was miserable but the day went well. We all met up for a briefing, split up into teams and went to our target areas returning back at base two hours later to discuss how things went including who had the most sign ups! I’m really competitive and was determined to win. After what seemed like hours in the on/off windy/rainy weather we returned to base. We will be following up 15 more businesses over the coming weeks. It was a great way of getting things done. Competition is healthy – keeps you motivated.

I was happily surprised by how interested the businesses we spoke to were and that they didn’t need much persuading to come on board. Lewisham businesses are the best! 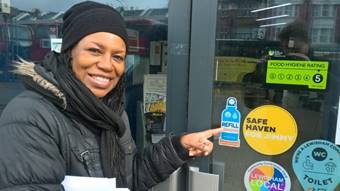 Christine out and about drumming up support

As I write, today is the official launch of the scheme by the Mayor. To view the press release click here.

It would be great if at some point he visits Lewisham for a photo-call, but who knows? It is just good news that Lewisham is acknowledged in this way and that through our network of contacts we are deemed to be a well-connected borough in London.

As part of the campaign I was filmed going into a shop and had some photos taken too, so look out social media! The pilot will run until the end of May and we’re planning more Action Days before then. We are even exploring opportunities to further collaborate with our BITC Environment & Sustainability team and some of our members.

If I am out and get ‘caught short’ – but not for water if you know what I mean – did I mention that Lewisham also has a Community Toilet Scheme with local shops and businesses? Ah, but that’s another story. One thing is for sure, Lewisham is well connected in more ways than one. Watch this space for more! 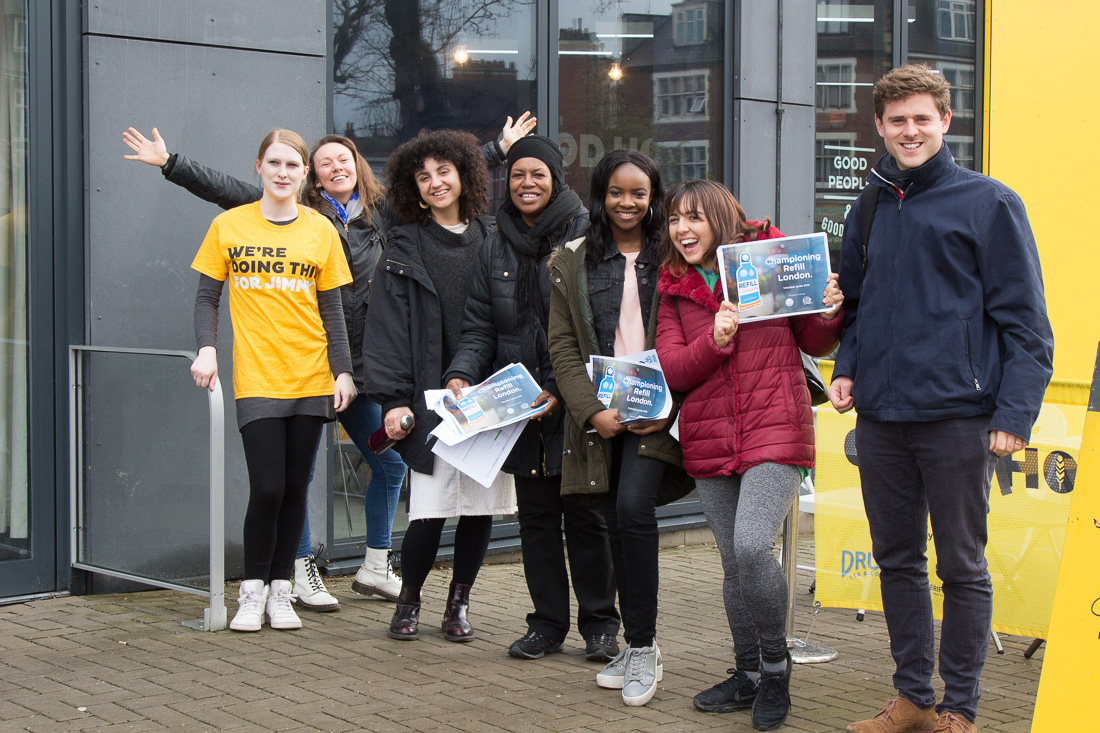 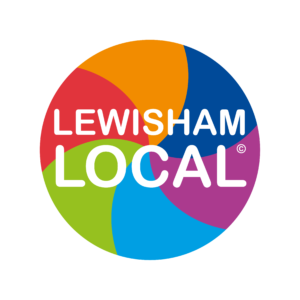